Local dignitaries and representatives from Mackay’s key industry sectors and community groups used their voice for the region at a networking luncheon when the Queensland Country Group’s Board of Directors met at Mantra Mackay on Thursday 19th May 2022.

Chief Executive Officer Aaron Newman says that with 28 branches throughout the state, it is essential that the Queensland Country Bank and Health Fund Board of Directors and Executive Teams regularly engage with the regional communities in which they operate as part of their annual calendar.

“It’s easy for organisations locked away in their head office boardroom to make decisions purely based on profitably, but that’s not how we operate,” he says.

“As a member-owned organisation committed to putting people ahead of profits, we want to take an active role in the communities in which we operate and truly understand their needs.

“These visits enable our Queensland Country Board Directors and executive teams to keep those communities at the front of their mind when making decisions.”

It’s a strategy that is clearly paying off for the organisation, which started from humble beginnings in Mount Isa in 1972 as the Mount Isa Mines Employees Credit Union, and continues to grow its regional footprint while retaining core values of supporting local communities.

“We offer quality, value for money health insurance and provide a genuine alternative to the major banks and have supported Queenslanders to reach their financial goals with $531m in loan approvals and $495m already funded to our Members this financial year. We have two branches located in Mackay who have funded $32m of this total to their local Members,” said Mr Newman.

“At the same time, we’re supporting the communities who support us with over $2.4 million in grants and sponsorships invested into local communities since 2015. luncheon

“Locally we’ve contributed almost $50,000 in grants and sponsorships this financial year across organisations including the Mackay Cutters, River to Reef Ride and Mackay Netball Winter Carnival.

“We truly value the relationships we establish with Members in each of the communities in which we operate and we look forward to meeting existing and new Members during our visit to Mackay this week.” 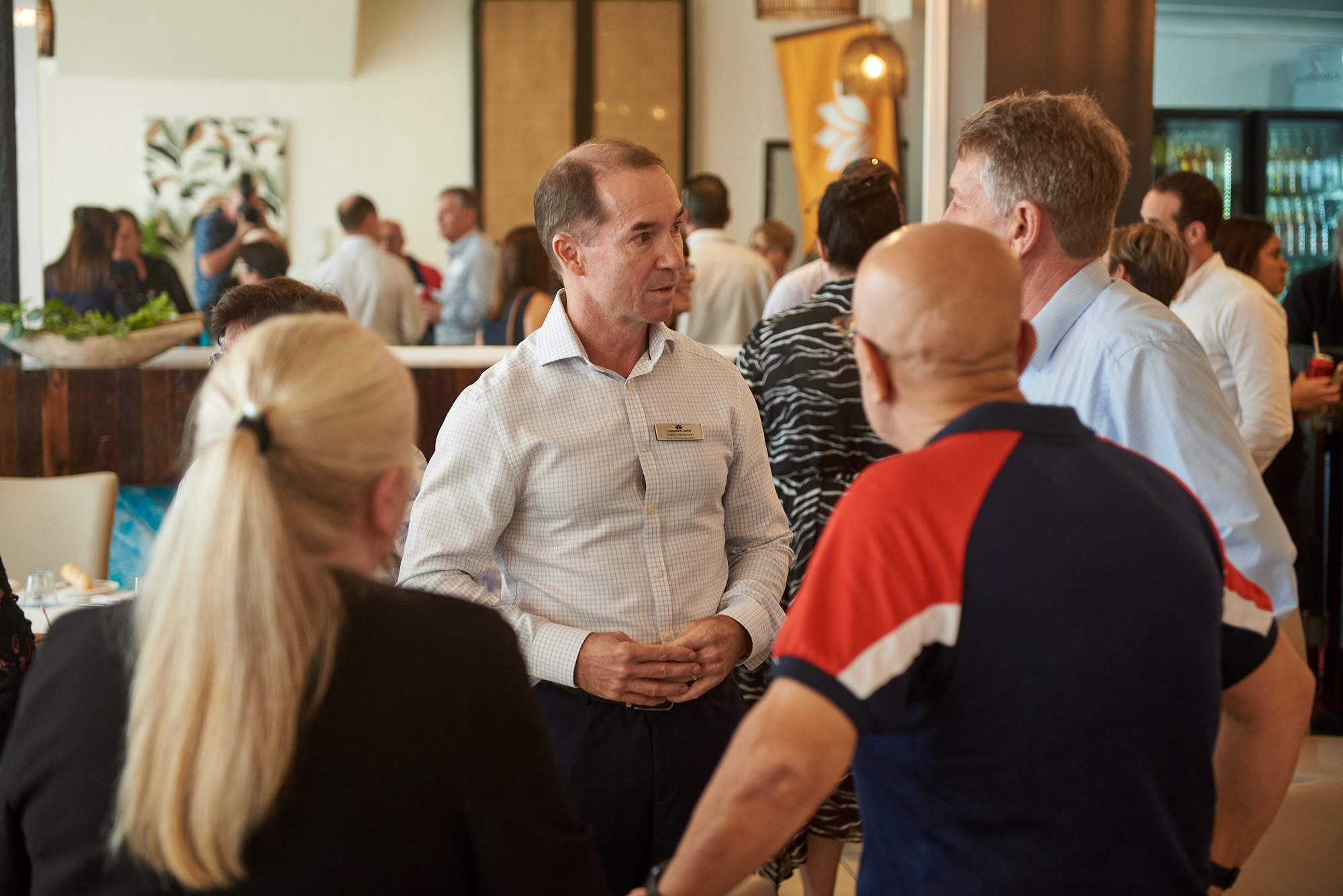 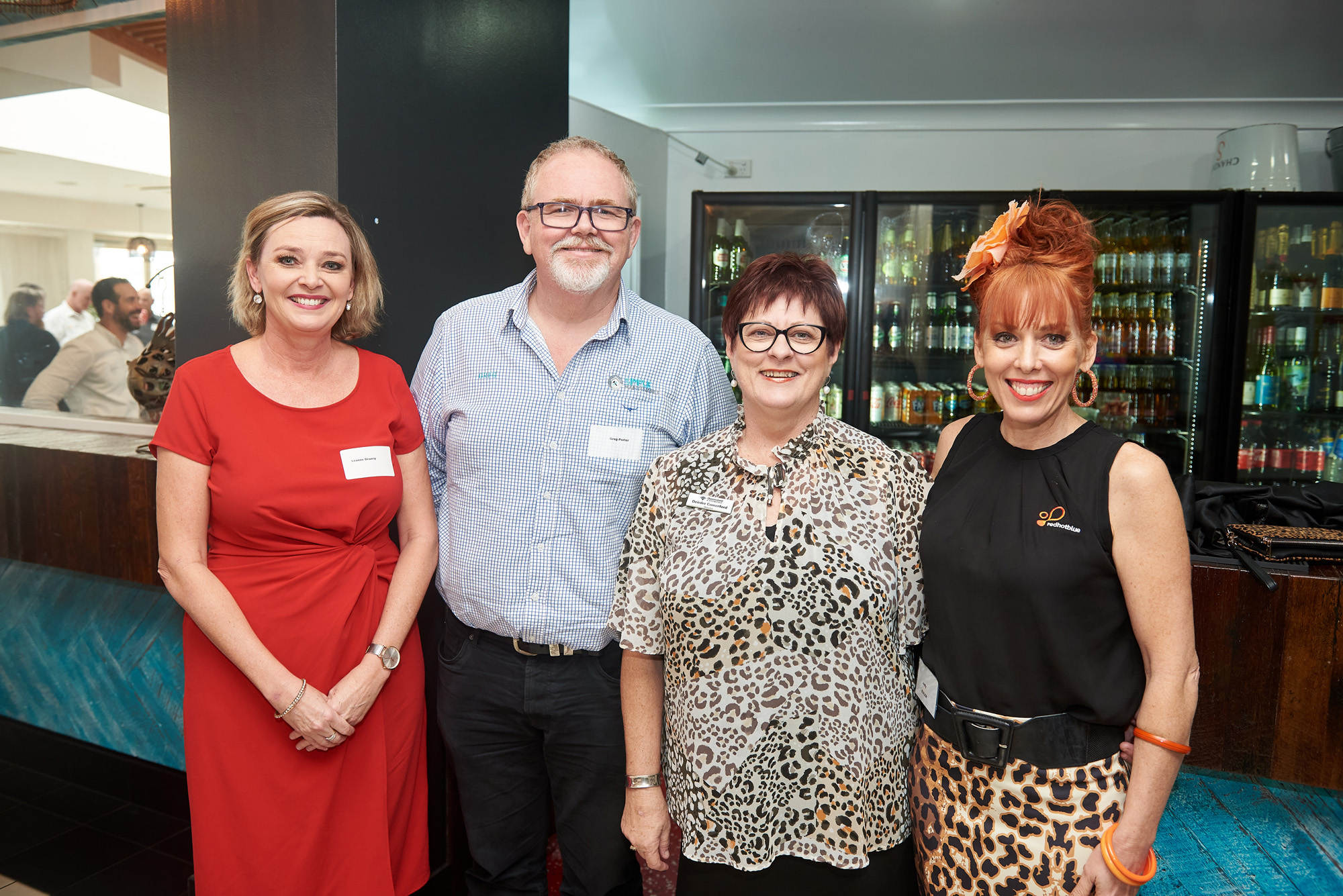